Donetsk Regional Museum of Local History is a community cultural institution that started its work again on Ukraine-controlled territory in August 2016. Our location: 84313 Kramatorsk, vul Akademichna, 84.

Our main areas of focus are: research, identification, preservation and exhibition of natural and cultural heritage of Donetsk. The museum aims to be inclusive in serving local communities as a recreational space of edutainment. In 2017-2018 Donetsk Regional Museum of Local History participated in archaeological excavations of six  mounds. The artefacts excavated became part of our collection.

Three filial branch of the museum operate on the Ukraine-controlled territory of Donetsk region: Velikoanadol Forest Museum, Sergei Prokofiev Museum in the his birthplace, Vladimir Nemyrovych-Danchenko and Nikolay Korf House-Museum in the Neskuchne village. 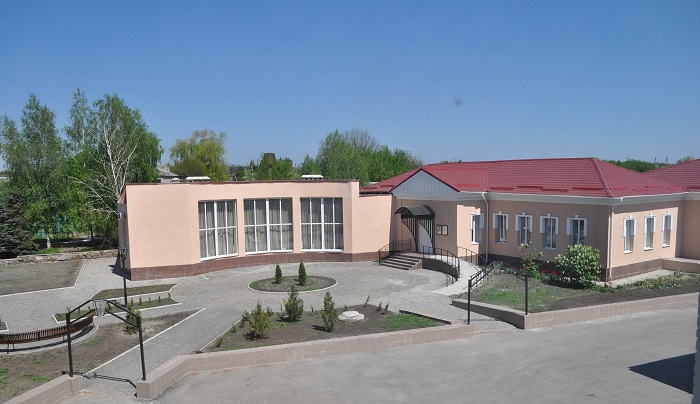 Sergei Prokofiev Museum opened its doors in 1991 in the Sontsivka village, the birthplace of the renowned 20th century composer, pianist and conductor, in connection with his 100th anniversary.

His father, agronomist, was employed by Dmitri Sontsov, to whose estate in Sontsivka (named also Sontsovka) the Prokofievs moved.

The museum is housed in the school where the mother of the future famous composer worked as a teacher.

In the museum  you can learn about Prokofiev’s childhood, his concerts and creative pursuits, both at home and abroad. You will dive deep into his music and get a look at Prokofiev’s “Wooden Book”.

There is a Sergei Prokofiev monument on the premises.

If requested, the staff can offer you the following activities: 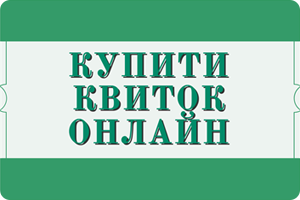